What Is Practical Nursing Today?

When people think of healthcare they mainly think of doctors saving lives and somehow forget the importance of practical nursing. In the following article, we will be looking at history of licensed practical nurses and what prospects they have in the future. 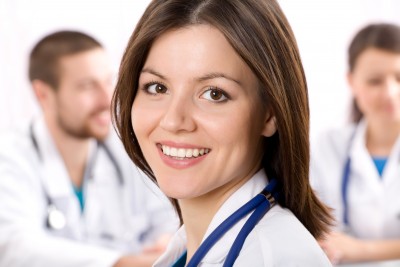 In the United States, health care is one of the fastest growing industries. The increasing demand for health care services has made nursing one of the most promising professions in the country. Despite the high demand for nurses, however, many people misunderstand the differences among types of nurses, their education level, training, and expertise.

One of the most common type of nurses in the United States is the Licensed Practical Nurse (or LPN), also known as the Licensed Vocational Nurse (LVN) in California and Texas. These nurses perform most of the basic tasks in a doctor’s office or hospital, like measuring vital signs or giving injections, but few people know the details. ”

History of the Practical Nursing

The history of nursing is just as old as the history of health care. Historians have argued that ancient Greek physicians relied heavily on assistants, but modern nursing can trace its history to the World War I. Before World War I, most nurses and even some doctors in the United States had little formal training. It was not uncommon for the town barber to also be the doctor and dentist of some small rural towns. The mortality rate for even what consider simple procedures today were astronomical. As medical technology and access to health care began to advance, effective nursing required more education.

In 1917, the National League for Nursing Education established the first standardized curriculum for nurses. The standardization led to the first licenses for practical nursing. The professional fully emerged during the severe nursing shortages caused by World War II. In the 1940’s, the National Association for Practical Nursing Education and Service began accrediting nursing schools, a practice that helped to professionalize the field. By 1961, nurses were required to earn licenses by taking examinations and completing coursework. The Board of Vocational Nurse Examiners updates the exams and course requirements for nurses periodically to make sure the professional keeps up with modern medical technology. 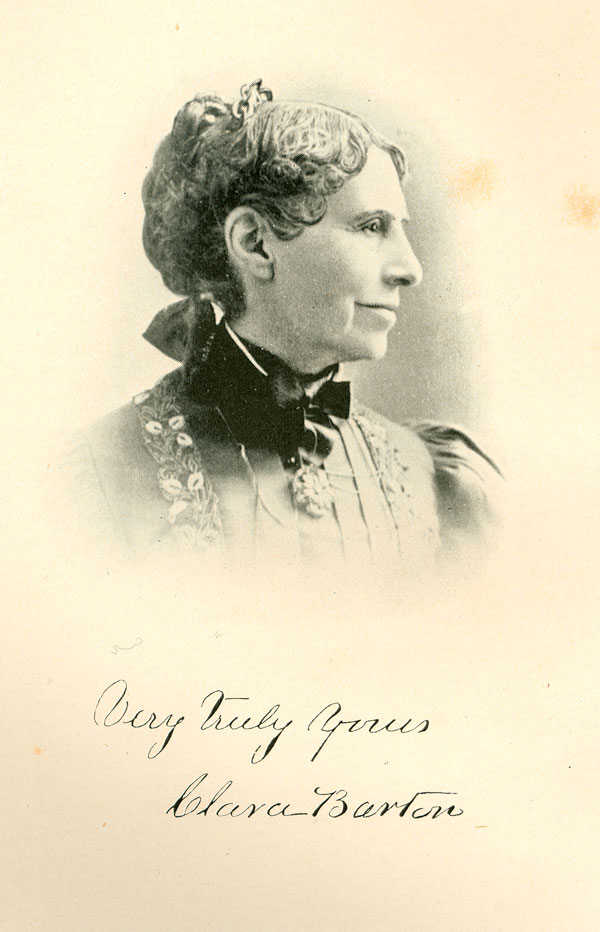 Nursing is widely regarded as one of the most selfless professions in the world. While doctors certainly help to save lives, patients interact with nurses on a daily basis. Perhaps that’s why history remembers famous nurses as among the kindest and gentlest people of all time. Consider just a handful of nurses:

So what is practical nursing today? In the modern medical setting, LPNs are responsible for carrying out some of the direct care of patients in hospitals, doctor’s offices, clinics, and other health care facilities. They take or measure vital signs like blood pressure, heart rate, height, weight and temperature. They are also charged with executing basic medical procedures like giving injections and dressing wounds.

One of their most important responsibilities is collecting patients’ health history and symptom information. This task is extremely important to doctors in their effort to diagnose patients. Although most LPNs are generalists and often rotate jobs in hospitals, some work in specialized units like cancer wards, geriatric wards, pediatric wards, and prenatal wards.

What is practical nursing in a tough job market? Health care is a growing an important field, so LPNs have number of options. Working as an LPN offers significant opportunities for career advancement. According to the U.S.  Bureau of Labor Statistics, there are more than 750,000 LPNs and LVNs in the United States. 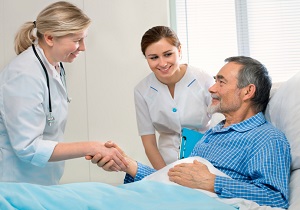 Large hospitals employ hundreds or even thousands of nurses, so many LPNs are expected to perform administrative or managerial duties. Experienced LPNs are often charged with supervising other LPNs as well as unlicensed staff. After earning an LPN credential, nurses can earn additional credentials in specialized areas of medicine like gerontology or long-term care.

Additionally, qualified LPNs can elect to enroll in programs to become a Registered Nurse (RN). Becoming an RN requires two to four years of education, but some hospitals actually provide classes for the LPNs in the workplace. RNs have the option of continuing their education and becoming Nurse Practitioners, an advanced medical profession capable of diagnosing illnesses and prescribing some drugs. It’s rare, but some LPNs with college degrees even go on to attend medical school and become doctors. Practical nursing is seen by many to be a stepping stone to a higher position in the medical hierarchy.